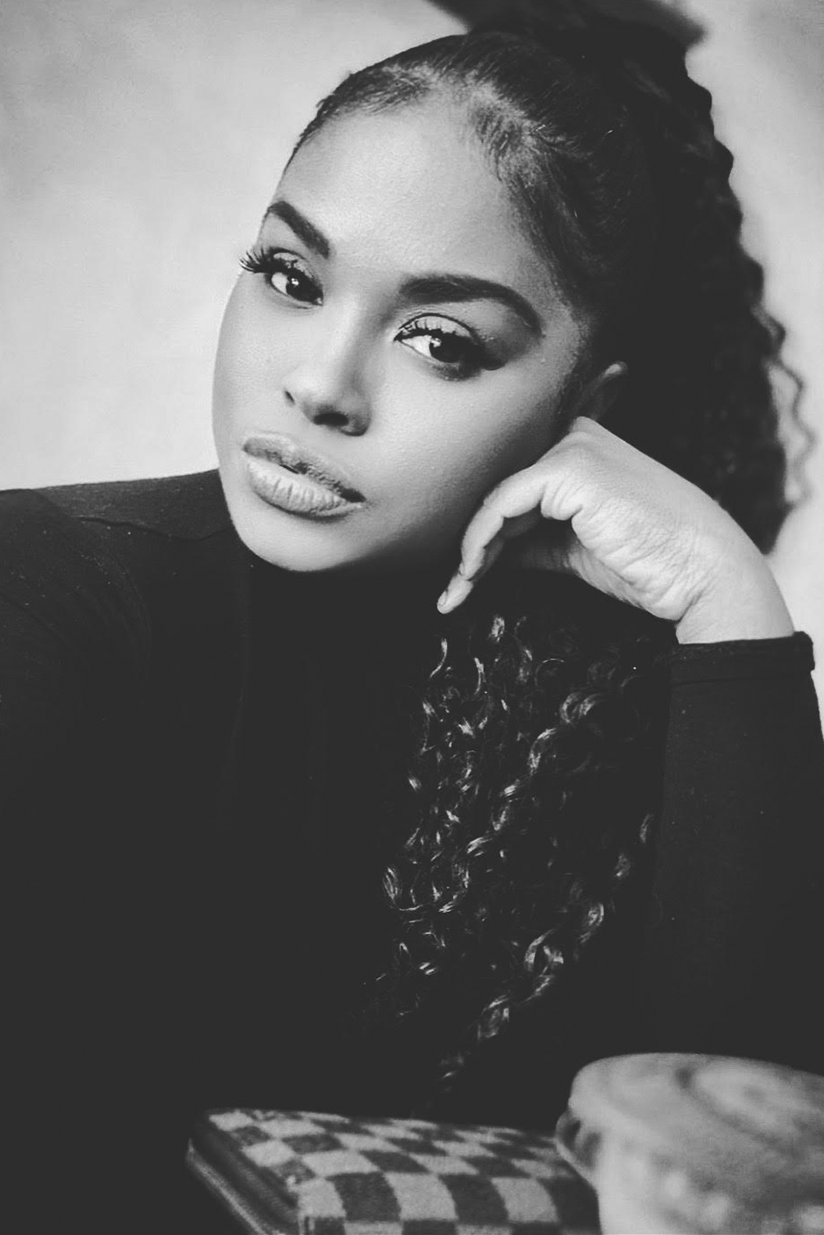 Juanita R. Stokes is a multi-talented film and TV executive, producer, and musician based out of Los Angeles, California. Throughout Stokes’ extensive career, she has proven herself to be able to expertly work across genres (TV, film, and music) to create and produce compelling film and TV projects that have reached audiences in America and around the world.

As a film executive, Stokes has proven to be a creative visionary and thinker known for expertly guiding each film through the production process from the formation of the original pitch idea through final post-production to marketing and distribution. Stokes has worked on more than half a dozen feature films as a Producer including “Running Out of Time”, “Fall Girls” and “We Belong Together.” She’s worked with stars ranging from Paula Patton to Loretta Devine and Lauren London. The films she has produced have gone on to become among the most highly rated urban films on both the Netflix and BET platforms.

In her more than a decade’s worth of experience in film and TV, Stokes has proven to be a true powerhouse. She is one of a handful of successful film executives in the industry whose experiences as a musician and talented writer and storyteller have enabled her to take on leadership roles in multiple aspects of the filmmaking process.

As President of Footage Films Studios from 2015-2020, she was responsible for everything from overseeing production to running the daily business operations for the company. She was also directly responsible for negotiating contracts for talent and securing international distribution deals.

In the winter of 2019, Footage Films Studios released the hit original movie “Sacrifice” on the newly launched BET Plus streaming platform. The movie stars Paula Patton as a high powered entertainment lawyer who goes toe to toe with LA law enforcement in defense of her rich and famous clients. The movie also stars Erica Ash (Survivor’s Remorse) and Marques Houston (You Got Served).

In 2018, Footage Films Studios launched another movie produced by Stokes, “Fall Girls”. Reminiscent of the 1989 cult classic comedy “Weekend at Bernies” with a modern day twist, “Fall Girls” tells the story of a group of co-workers who, after a night of partying, wake up to discover their boss has died overnight but attempt to cover up her death by taking her to her already scheduled meetings. The movie starred Joely Fisher, Erica Hubbard, and Latin singing sensation Amara La Negra. The film was distributed on BET before being picked up by Netflix for air in January of 2020.

As a musician, Stokes has contributed to the soundtracks of movies ranging from “Fall Girls” to “Menace II Society.” Stokes started her music career under the name of MC Smooth. At the age of 17, she signed her first record deal in 1990. Her debut single “Smooth and Legit” peaked at #11 on the U.S. rap charts. In 1993, she signed a record deal with Jive Records, unveiling her “Female Mac” moniker for her sophomore album “You’ve Been Played.” She went on to release a third studio album in 1995 “Mind Blowin” whose lead single by the same name peaked at #7 on the Rap Chart, #31 on the R&B charts, and #75 on the Billboard Hot 100.

She lives in Los Angeles and is the mother of two beautiful daughters. 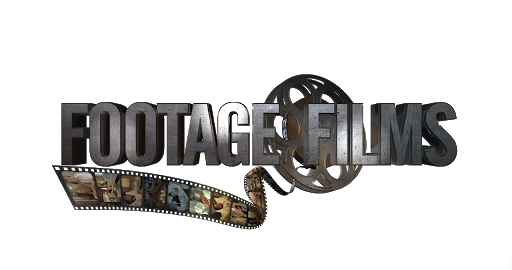